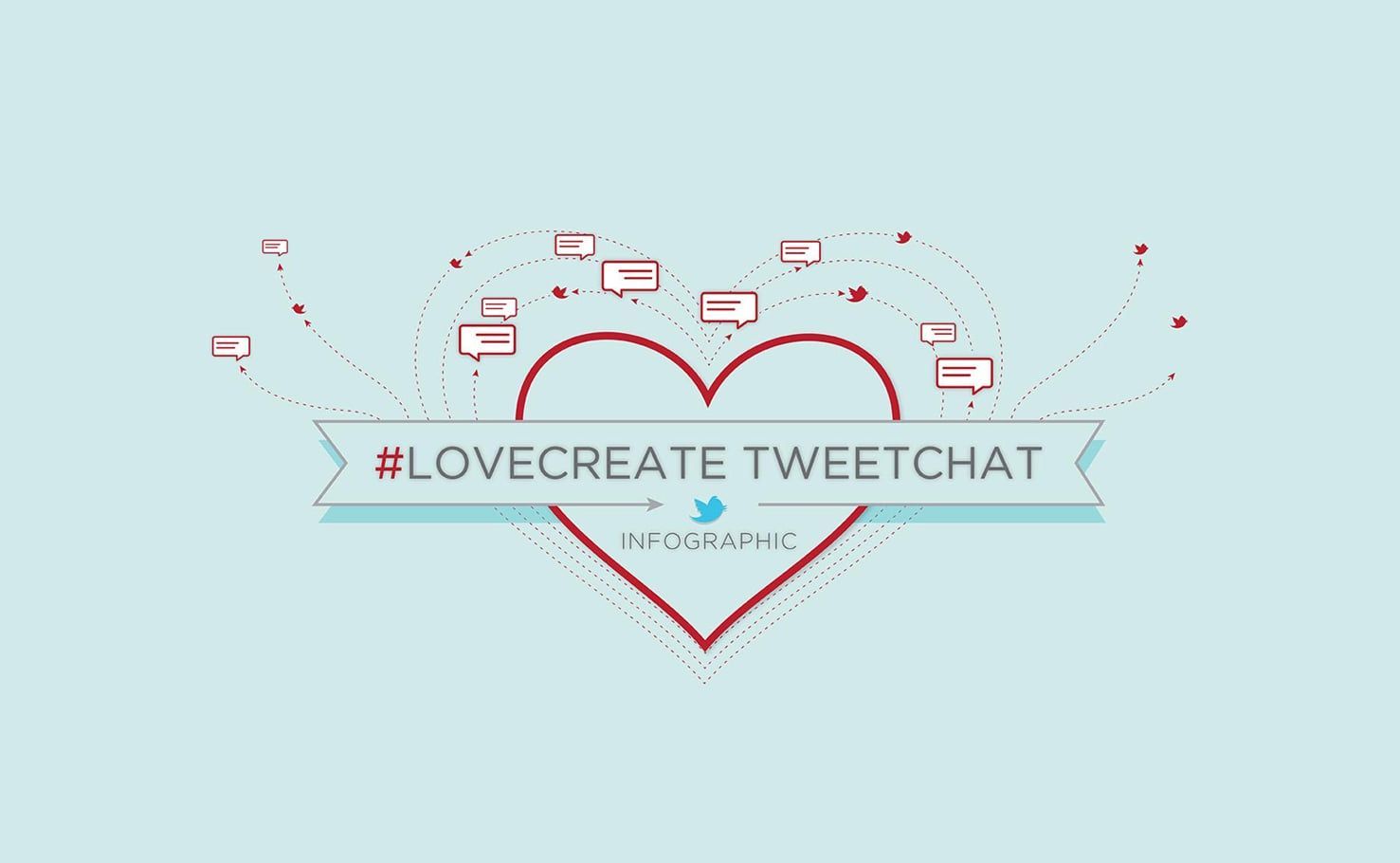 Love Story is a creative engagement project supported by the AHRC – Arts and Humanities research council, and is part of the Creative Campus project. The aim of the AHRC funded research network was to create a platform for discussion between academics, practitioners, artists, cultural organisations, business development managers and other University directors, around the topics of connections and collaboration between Universities and the creative – cultural sector.

I was asked to analyse and visualise all data gather in occasion of the Tweetchat: Higher education and the creative economy – a Love Story? where Twitter users involved in creative engagements between universities and creative practitioners, discussed the relationship between Creative – Cultural industries and Higher Education. Data visualisations, turned into large format posters, were exposed On March12th 2014 at the AHRC Creative Economy Showcase in London.

Tweetchat – Higher education and the creative economy – a Love Story?